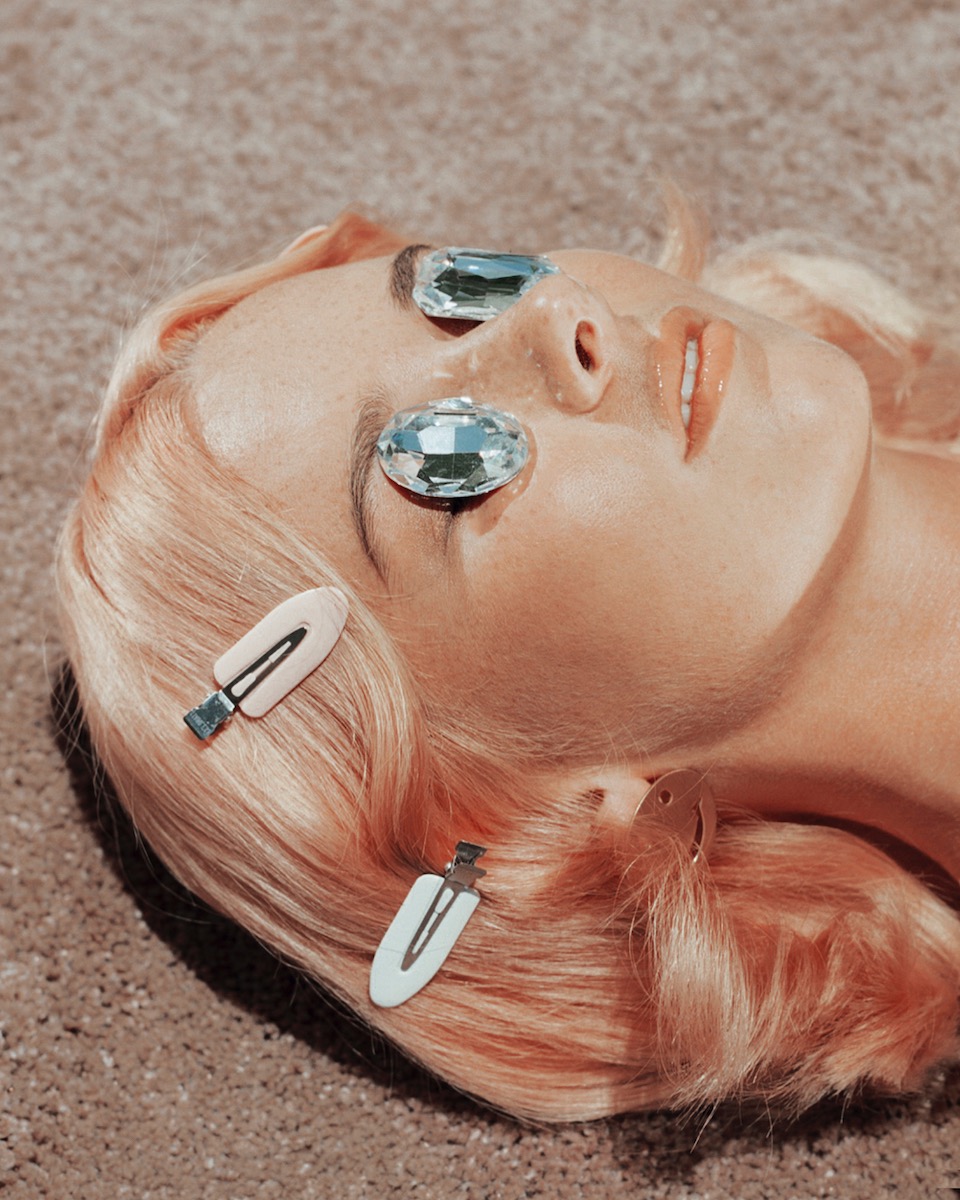 We continue to question what it means to be human in an age where interaction with the world is frequently moderated by the digital and virtual.

We are losing touch with touch.
Tactility noun
tac·​til·​i·​ty | \ tak-ˈti-lə-tē
Definition of tacitly

1. the capability of being felt or touched
2. responsiveness to stimulation of the sense of touch

To be able to touch – TACTILITY – is not only an innate source of pleasure, it is also vital for our mental and physical health. No other species has hands as sensitive as ours however, by constantly swiping or clicking we are loosing sense of what it may mean to really touch something.
Designers are honing in on this, and in recognizing this deficit in the arena of retails are creating focusing on texture, material and form to help create a new vision through the experience of touch.

Imprimerie du Marais-one of the most renowned print houses in France is looked upon as the one who has kept the art of letterpress alive through the years. By combining new technology with the craft of creating from the past.

FUSEPROJECTS is another predominant leader in the design industry helping to accelerate the consumer experience through touch.
From many projects this is one that stands that stand out…

THE AURA POWERSUIT originally created by start up company in the states to assist soldiers with heavy artery, has now been transformed to assist the aging population in using the their muscle movement to get around, assisting in emotional independence and creating a feeling of wellbeing.

The Power of Touch

Human hands have taken millions of years to evolve. Touch is the great universal connector. A hug, a kiss, even a handshake expresses our common humanity. From 8 weeks, an unborn baby’s sense of touch is already forming. From then on, positive touch is essential to our wellbeing, both physically and emotionally.

Many studies have found that children deprived of touch fail to thrive and, become vulnerable to many illnesses. Touch promotes wellbeing, it can lower blood pressure, release feel good hormones and stimulate the brain positively to release unhappiness and stress.

The 4 elements of focus:

DIGITAL REALITY – Touch has emerged as the next big leap for technology. Everything to date has been one dimensional thus stopping the human element of touch this is changing.

MESSY PLAY – Kids aren’t the only ones to benefit from messy play-adults need to let go and have fun with the creative process. There is a renewed interest in crafts that involve the hands-weaving, pottery, ceramics-looking to past traditions for inspiration to keep the present relevant to who we are.

The most renowned of Human Senses

Despite skin being our largest and most sensitive organ, with touch often referred to as the mother of senses, sight has been regarded as our predominant sense since the ancient Greeks. In the Renaissance when the senses were strictly categorized by hierarchy-sight was #1

First published in 1996-this good read questions “why” even when there are fives senses, one single sense sight, has become so predominant in architectural culture and design.

How does this translate to what we do? 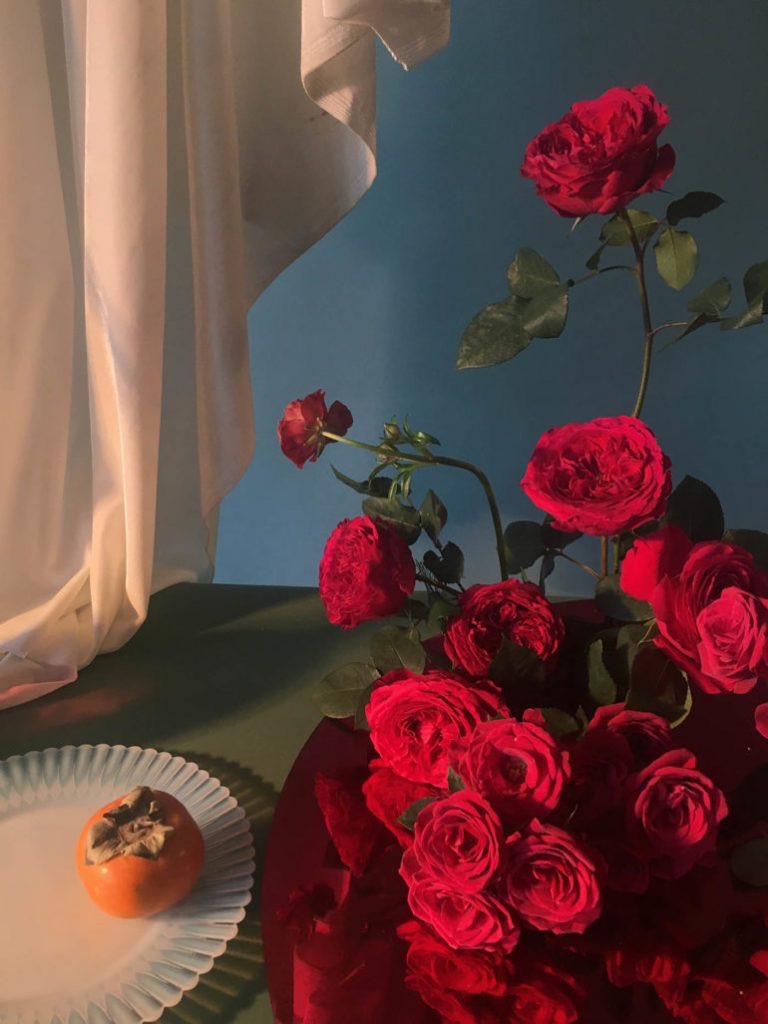 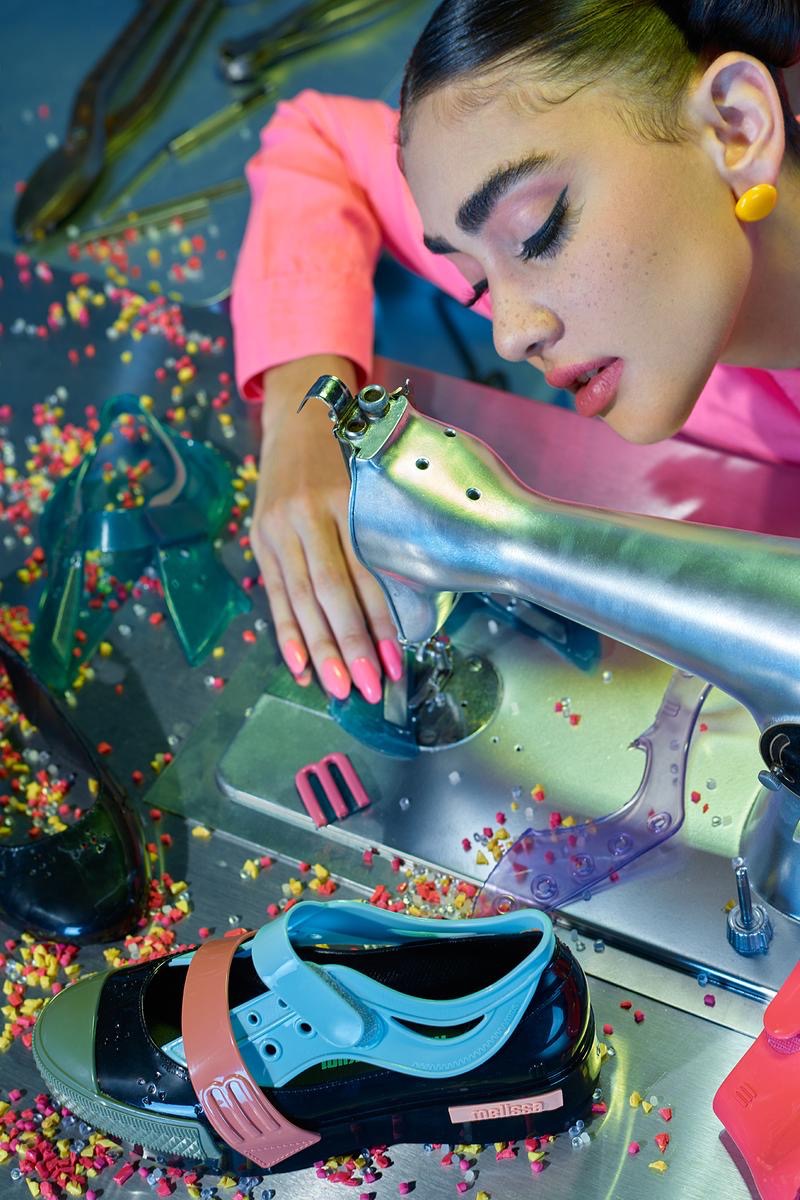