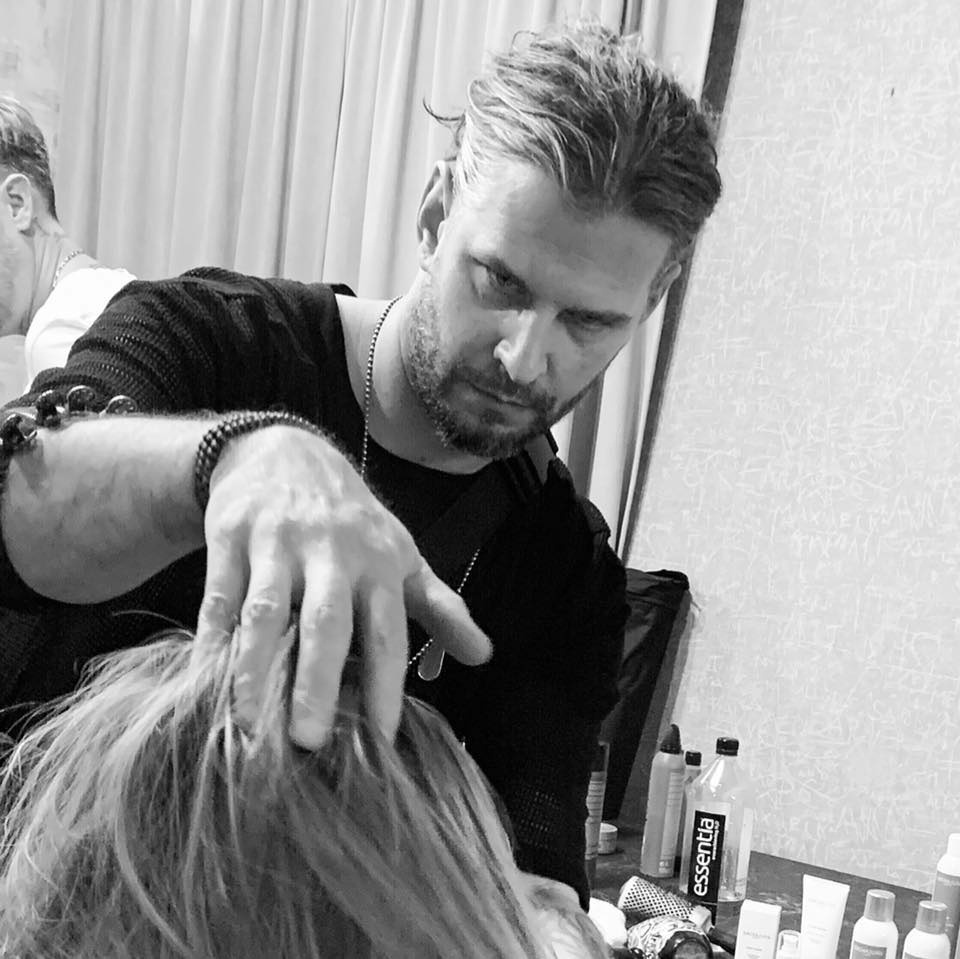 Parker Davis is a hairstylist and educator who has been blazing his own path in the beauty industry for a decade. A lifelong artist, Parker graduated with honors from the Aveda Institute of Beauty & Wellness in Milwaukee. He became an Aveda Institute educator directly after graduation, and begin his career at the award-winning Scottfree Salons. Parker shares his talents at Scottfree Salons — with locations in Milwaukee and Chicago — as a hairstylist and as the salon’s Creative Director. Parker can be found backstage creating looks for top designers and leading teams for the FDLA at New York Fashion Week and Miami’s Art Basel. He’s also been an integral part of backstage teams for special events for Vogue/CFDA and Michael Kors, and worked as a hairstylist for the Netflix TV series “Big Dogs.”